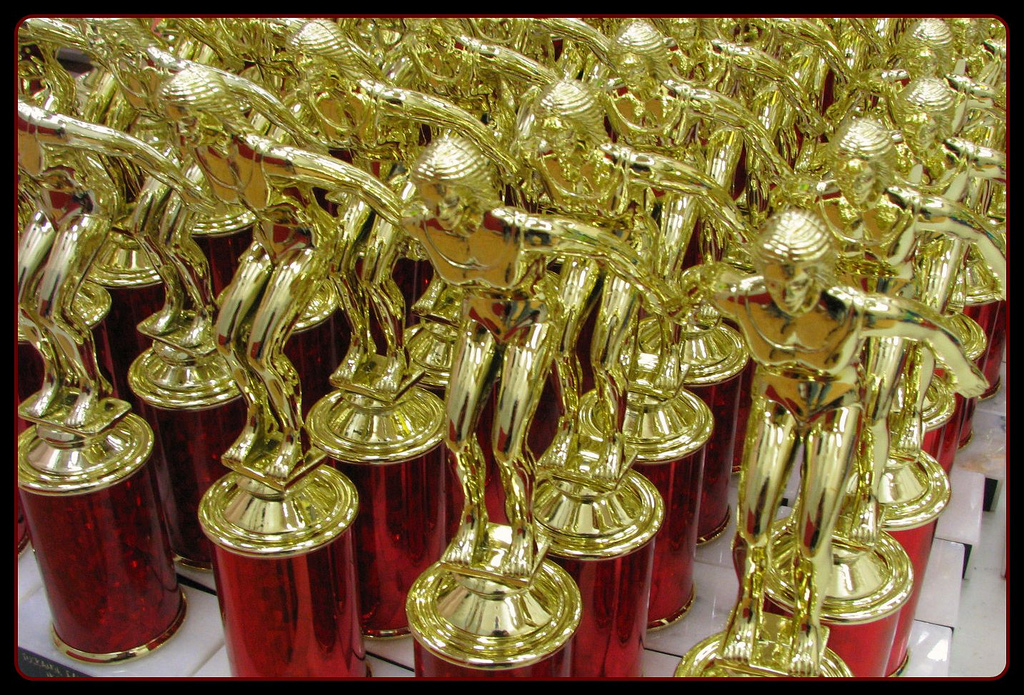 South Korea committed to be the World’s Best Educated Country; But Japan refuses to give-up that title

The 2014 World Top 20 Poll 3rd Quarter Report was released this week, with the two

best ranking nations from last year’s poll set to face off for this year’s top spot. Japan has endured and emerged as the World’s Best education system for the last 19 months, but South Korea stands strong to overcome them this year, by reducing Japan’s lead from 10 points to only one.

South Korea began this year in third place, behind both Japan and the United Kingdom (UK), and fell 19 points from the lead, but by the end of the third quarter poll report it saw a new-found gain in educating 3 and 4 year olds that secured a move into the top 20 ranking for early-childhood enrollment.

Japan, on the other hand, has dropped fourteen points from last year, and seen a decrease in the number of children educated from 3 and 4 year olds, 97% to 86%. The impact has brought them back to the pack, with the UK, Canada and the Netherlands, inching within 11 and 20 points.

Both Japan and South Korea have looked convincing in secondary-education, but both have dropped in the rankings from 2nd and 3rd, to 7th and 12th in high school graduation rates. They now have to trust in the results of their proficiency levels from 9 to 14 year olds to decide this year’s winner for the world’s best education system.

Education is everything in South Korea, from their social status to their marriage prospects to their job is determined by where they went to college. South Korean parents spend more on education (15% of their gross national product) than any other nation. Their children school days start at 9 AM and end at 5 PM, and most go to extra class until 10 PM. (READ MORE)

In Japan, education itself is based on standardized testing. Children in Japan need to take entrance examinations to enter public high school or college. Students attend school from 8:30 AM to 3 PM, however, children are expected to be at school 1 to 2 hours before it starts, and attend after-school programs until 5 PM. (READ MORE)

So Who Will Be NUMBER ONE December 31th

Rightly favourites to remain number one, Japan, they have all the ingredients required to find a way through a standardize testing system to outperform every nation on the planet. However, South Korea has shown they are better at testing, yet it may not be enough.

Who Do You Think Wins?