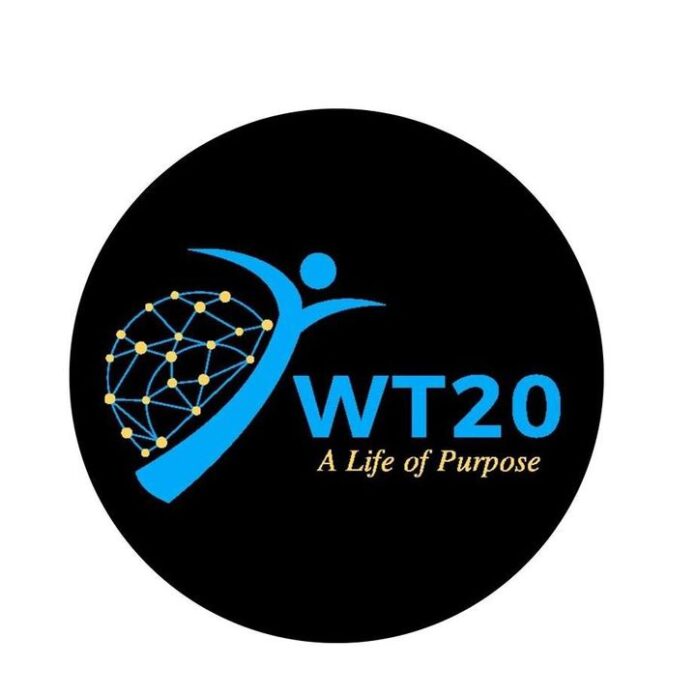 What is the World Top 20 Project?

Nearly one billion people will not be able to read this article by the year 2030. WHY?

How did we get here? Something from nothing that is how the world began. So what is next?

Things started growing, evolving, movement leading to more movement. Things begin to happen. Moments turn into action, actions started to get reactions, a need for organizing and placing things in order. So starting to build became a need to protect and survive. Life became man, and man became life. 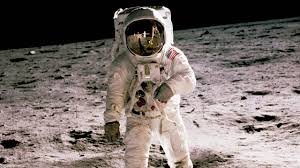 For centuries things continue to change, evolve into something new. To the point, the man wanted to walk on the moon. With all that, the need to evolve, man could do nothing if he or she could not communicate with one another.

We have entered the 21st century, things are still, involving, Yet mankind has not yet, reached its full potential. That is because over 700 million people cannot keep up with the ever-changing world.

We have to fix this problem. Either we accept this challenge or wait for whatever comes next.

Mankind its Own Worst Enemy

Our organization, NJ MED, wants to help. We joined the UN’s Sustainable Development Goals Initiative to share our knowledge of how to overcome barriers and obstacles in educating at-risk communities.

Despite the fact that we are headquartered in the United States, we have turned around the most difficult-to-reach groups in America’s poorest and most violent city. As a result, the notion that nothing can be achieved has become second nature.

We asked the UN what the most difficult aspect of achieving their educational objective of “ensuring inclusive and equitable quality education and promoting lifelong learning opportunities for all” was.

According to the United Nations, about 260 million children do not have access to education. After the age of 11, another 400 million students, mainly girls, drop out.

We asked the most important question to examine the problem based on our experience: where is the data? Where are you getting these figures from if you don’t have reliable or at least valid up-to-date data? The number one issue we discovered was inadequate recordkeeping by local schools and school districts.

According to the United Nations, each country keeps its own records. As a result, we began collecting data from over 200 countries and discovered that only 63 countries had data that was up to date within two-years. Data from another 30 to 40 countries is four to five years old. The remaining countries have data ranging from ten years old to none at all.

So this is where we started looking for a solution to the problem. “We cannot solve our problems with the same thinking we used when we created them,” Albert Einstein said. Factors shift, and we need to be aware of them. This is where we must start.

As a result, we must locate correct data. Our organization has been publishing quarterly and annual rankings of the nation’s education systems for the past seven years. Our most important job has been convincing the countries Department of Education to cooperate with us. But to no avail!

Therefore, we must depend on data from six different international organizations: The Organisation for Economic Co-operation and Development (OECD), Programme for International Student Assessment (PISA), the United Nation’s Economic and Social Council (UNESOC), The Economist Intelligence Unit (EIU), the Trends in International Mathematics and Science Study (TIMSS) and Progress in International Reading Study (PIRLS). Then, to ensure that the data is correct, we submit it to each country’s Ministry of Education Department.

Once again, no reply! If we want to help the United Nations in achieving their Sustainable Development Goals, we must take a different approach.

This dynamic approach is the World Top 20 Project. Whose goal is to form a National Team of students, teachers, parents, and educators to help us in collecting data on education in their country.

Albert Mitchell II, the CEO/Founder of NJ MED, has over 35 years of experience in global sports marketing. Working with the media and national leaders to bring the World Cup to America in 1994 is one example. He is aware of the enthusiasm and emotional commitment that countries make in their national pride through sports.

So, in 2018, NJ MED launched the World Top 20 Project in an attempt to transfer the nation’s enthusiasm and emotional commitment to their sports teams to their children and communities. It appears to be easy, but it is hard to do.

You must have something to benefit or accomplish to make a National Team represent your country. As a result, the World Top 20 Project will focus on five educational levels for students aged three to twenty-three. From early childhood enrollments to primary and secondary school completion rates to high school and college graduation rates.

The World Top 20 Project will develop five educational goals for each educational level for 2030 to generate interest. These objectives focus on current achievement levels, the country’s economic and social conditions, and the youth population.

As a result, each country’s national team now has a target of achieving those five educational goals by 2030.

I See Where this is Going

Starting this year, we will challenge every country on the planet to present their most recent data for all five levels in education. The Global Academic Awards (GAA) is an international competition.

Countries from all over the world will be matched in this competition. First, they will compete from their intercontinental geographical areas. After that, it’s on to the continent stage. Africa, Asia, Central America, North America, South America, Europe, the Caribbean, and Oceania are among them.

With all eyes on the sporting world, we will challenge countries, leaders, and people to think about their children’s futures, as well.

Build it, and they will Come 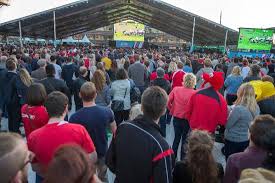 It’s difficult to attract an audience for something you can’t see, hear, or attend. It would be perfect if we could get just one person, rather than an entire country, excited or interested. It’ll take a lot of persuasion. That is why we need everyone to stand behind the flag.

Every One Behind the Flag is one of the World Top 20 Project’s three promotional campaigns. The foundation of this campaign is gaining support from schools, universities, corporations, non-governmental organizations, and the media. By emphasizing the importance of helping in the improvement of educational quality for our children and future leaders of the nation.

We will urge local communities and national governments to collect the data needed to track the progress of the nation’s education system if this campaign will succeed. This information will be used in the three international competitions to mobilize people.

The World Top 20 Project’s second campaign, Futbol and Books, will help collect data twice a year to ensure that data is collected from all parts of the country. The number of children in school from Early Childhood to Lower Secondary will be included in the data they gather in the spring. The number of children who are not attending school will be included in the data gathered in the fall.

Adopt a Country is the name of the third campaign. This campaign will focus on collaborating with universities and colleges in their country to track the number of high schools and college students. As well as the number of students who graduated the previous year.

As you can see, the World Top 20 Project aims to promote inclusion and ensure that each nation is responsible for educating children from all parts of the world.

The goal of saving and educating one billion people may not be attainable. It becomes more of a perception if we know it can happen.

Our commitment is to plan for the transformation of our perception into a belief that it will become a reality. To think that things will start to grow, evolve, and move in a direction that leads to more movement. Things will begin to fall into place. Moments turn into actions, and actions begin to elicit responses, forcing the need to organize and place things in their proper places. As a result, beginning to rebuild becomes a duty to secure and thrive.

The World Top 20 Project helps to end illiteracy worldwide. But, in order for this to occur, we must reduce gender inequality and eliminate poverty in communities.

Only if we can communicate with one another could this be possible. Working together to educate one another and having faith in one another.

A Smarter World is our philosophy. A Greater World. Become a part of this world with us. Join the World Top 20 Project.