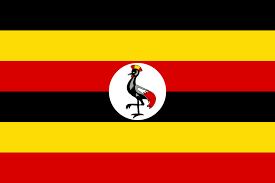 Despite the growth in Ugandan economy over last decade, the Human Poverty Index is about 27 per cent of all rural people. However, many families are still living below the national rural poverty line, on less than $1.25 a day limiting children’s access to education.

Children in rural areas are now entering early child marriages and labour markets at very young age, involving themselves in cattle rearing, working on peoples’ plantation as casual labourers and others resorting to petty stealing as a means to be able to earn an income – at least be able to afford food, soap, salt, sugar, scholastic materials and other basic amenities for their households all of which seriously affects their growth and well-being, despite government’s effort to enable every body access education through introducing universal primary (UPE) and secondary education (USE), many children in rural communities have still  failed  to enroll or continue  with their education.

This is mainly common in rural communities of Rakai, Mityana and Lwengo districts among others

This is a routine incident and widely spread in the above mentioned rural communities.

The very low level of education among the whole population of the communities which has been attributed to the increasing number of orphans as a result of HIV and AIDS scourge  that has hit the communities of Rakai, Mityana and Lwengo district for many years. Subsistence agriculture being the major way of livelihood has made it very difficult for the parents to send their children to school due to the increasing cost of education. 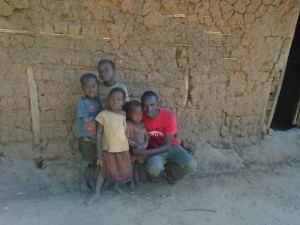 Many of these children in the above rural communities are either neglected/abandoned  and orphaned children having a surviving parent — usually their mother — or live with a close family, these orphans and vulnerable children face multiple risks as HIV and AIDS increases family poverty and distress through loss of income or livelihood.

To find out how you can help visit here.

Solution: 4 Billion Ways to Save Our Children